Located on the northwestern side of the state of Maharashtra, the city is an immediate neighbour of Mumbai city and a part of the Mumbai Metropolitan Region.Thane has evolved as one of the most perfectly balanced metropolitan cities in India with its natural beauty on one hand and rapid industrial development on the othe. It is known as the ‘City of Lakes’, with over 30 Lakhs. Besides being the stamping ground of the pre-historic tribes, Thane city has a rich cultural heritage, mythological background, followed by a large number of events of historical importance, archeological collectives that have contributed to the enrichment of the history of Thane city.

The existence of Thane city appears in the global history since the 9th century A.D. The city was then know as Shreesthanak. It was more popularly known as the Capital of the Shilahar dynasty. The history of Thane city can be broadly categorized into 5 eras. Vedic period to 1300 A.D. : Comprising of Hindu or ancient period, Aparant, Shilahar and Bimba Dynasty.

The first Independence Day of India -15th August, 1947 was celebrated in Thane by bringing down the British Union Jack and hoisting the tri-coloured flag of India at the hands of a noted freedom fighter Shri Nanasaheb Joshi at the District Collector’s Office. With a view to preserve the rich cultural heritage of Thane, the Thane Municipal Council constructed Rangayatan, a drama theatre, named after the noted Marathi writer Shri Ram Ganesh Gadkari. The theatre has been hosting different plays and cultural programmes since then.

The Thane Municipal Corporation was established on 1st October, 1982. It had a population of 7,90,000 as per the 1990 Census. The population has reached to about 14,00,000 in the year 2003. The Thane Municipal Corporation has undertaken many developmental projects and schemes since 1982 for a balanced development of the city. One of major projects is the Integrated Road Development Project. Taking in view the all round infrastructural development which has recently taken place in Thane, the Govt. of India conferred the prestigious ‘Clean City Award’ to Thane in the year 2000. 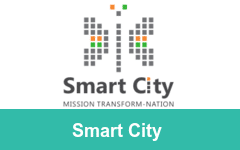 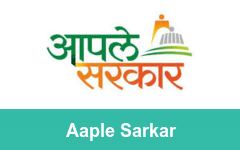 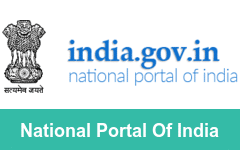 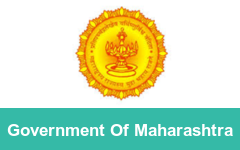 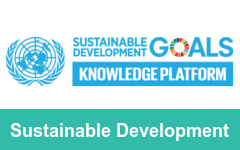 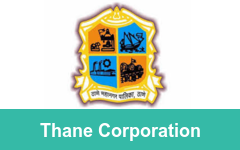 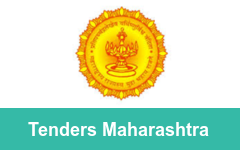 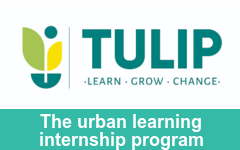 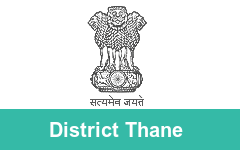 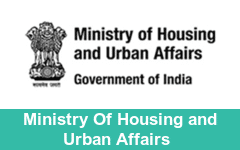 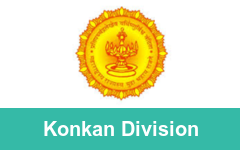 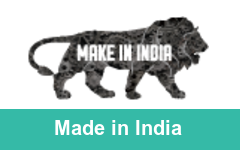 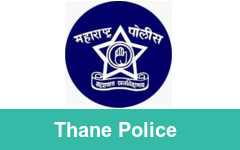 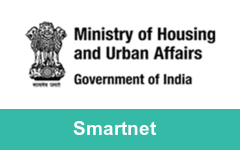